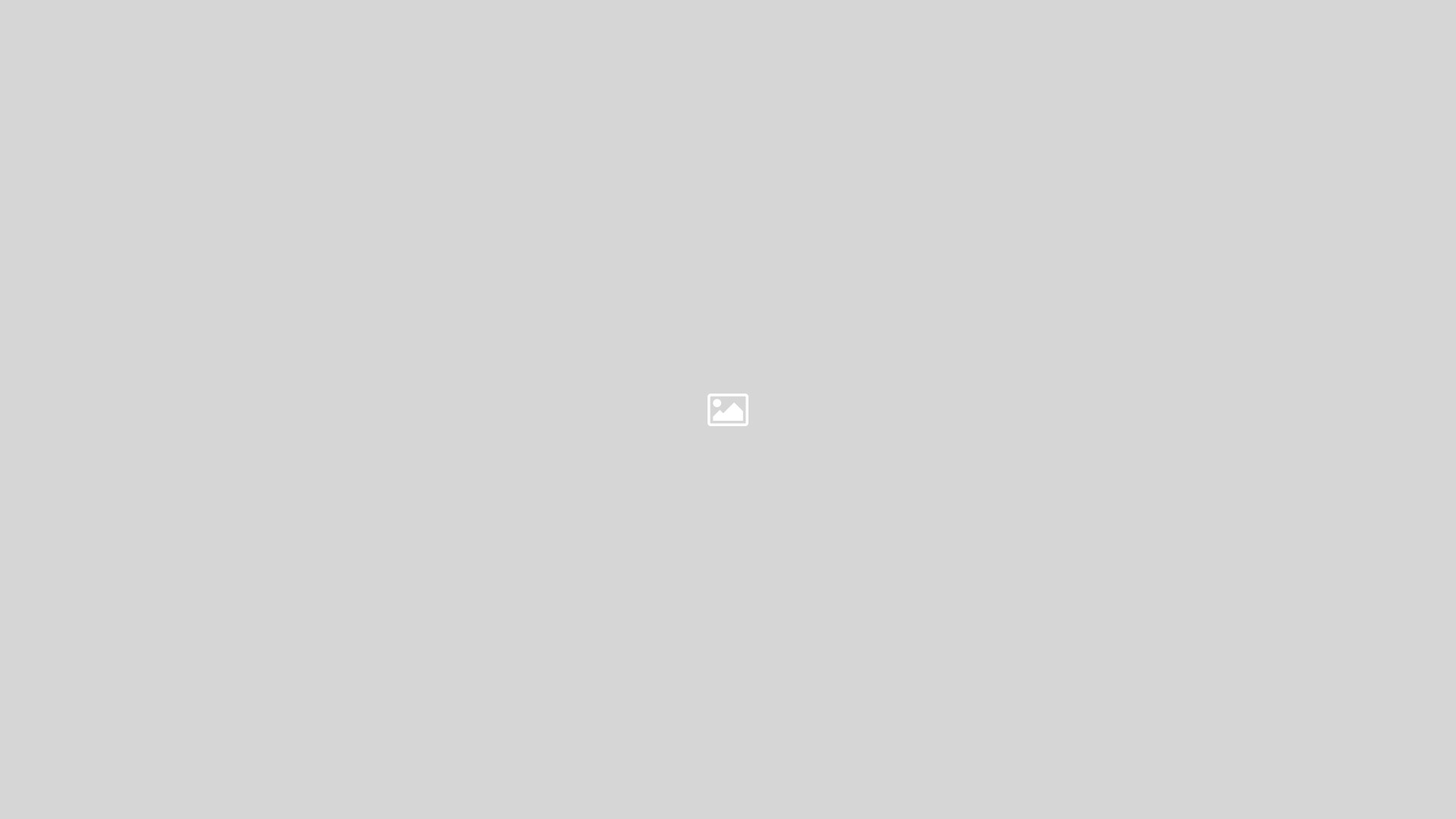 WE BELIEVE THERE ARE

“We are beginning to see recognition of the people power being applied directly to the grievance, and at least in my work I see people in fields like international relations paying new attention, because no matter what the so-called realists say, nonviolent action is part of the real world.” – Mary E King

“Movements do need to be led in order to be successful. Whether we are talking about charismatic individuals who are strategists, public faces and CEOs of movements like Gandhi, more symbolic leadership like the one of ASSK in Burma, or publicly unexposed groups like the ones running the show in Otpor Serbia, Kmara Georgia or April 6th in Egypt form of leadership can vary, but somebody must lead.” – Srdja Popovic

“It’s all about presenting the alternative.” – Gene Sharp